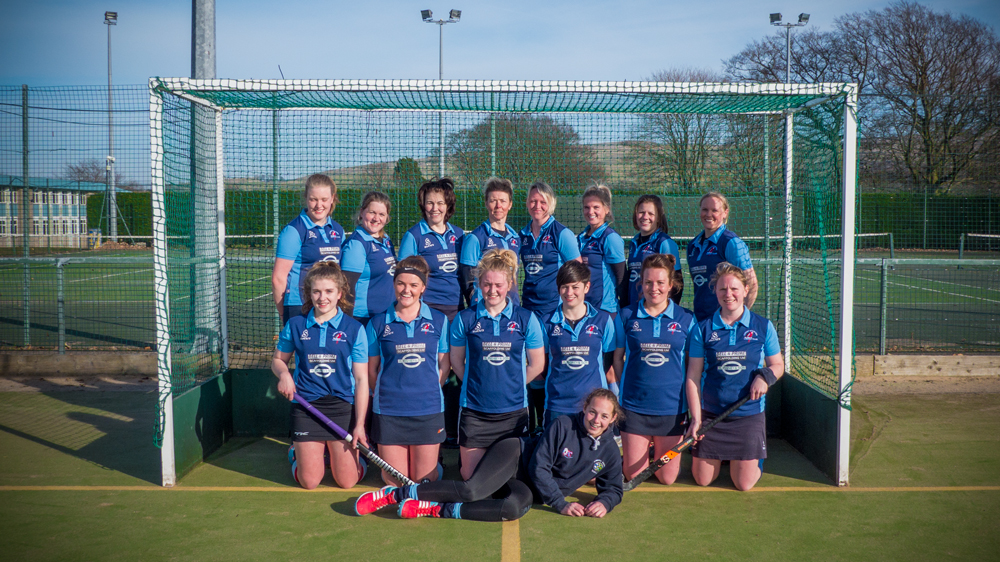 KS 1s had an early start from meeting at Brough for 8am to embrace the long journey across the country down to Sheffield. Push back at 12, with a good warm up, Kirkby Stephen were raring to go.

Sheffield’s side played with good structure and skills on the ball. This did not bother the KS defence, linking up nicely with the midfield and forwards to pressure the opposition; Sheffield’s goalkeeper made some tremendous saves, KS were unlucky to not have managed hit the net in the first half.

After a motivating team-talk, KS continued to press and block many attempts of attack by Sheffield in the second half. KS made a break from the overload of the opposition and gained an advantage in the top right of the pitch. After several fouls against Sheffield, with the Hope sisters fighting for possession. Julie Hope flicked the ball over the opponent’s stick and into the D, where Anna Pigney approached the ball with a sweeping strike that looper the ball over the GK and into top left corner of the net.

1-0 up, KS continued to defend their goal, despite the several penalty corners against them. Fantastic work from the defence and Sophie Winder, in goals, who made continuous saves, dives & blocks from conceding a goal.