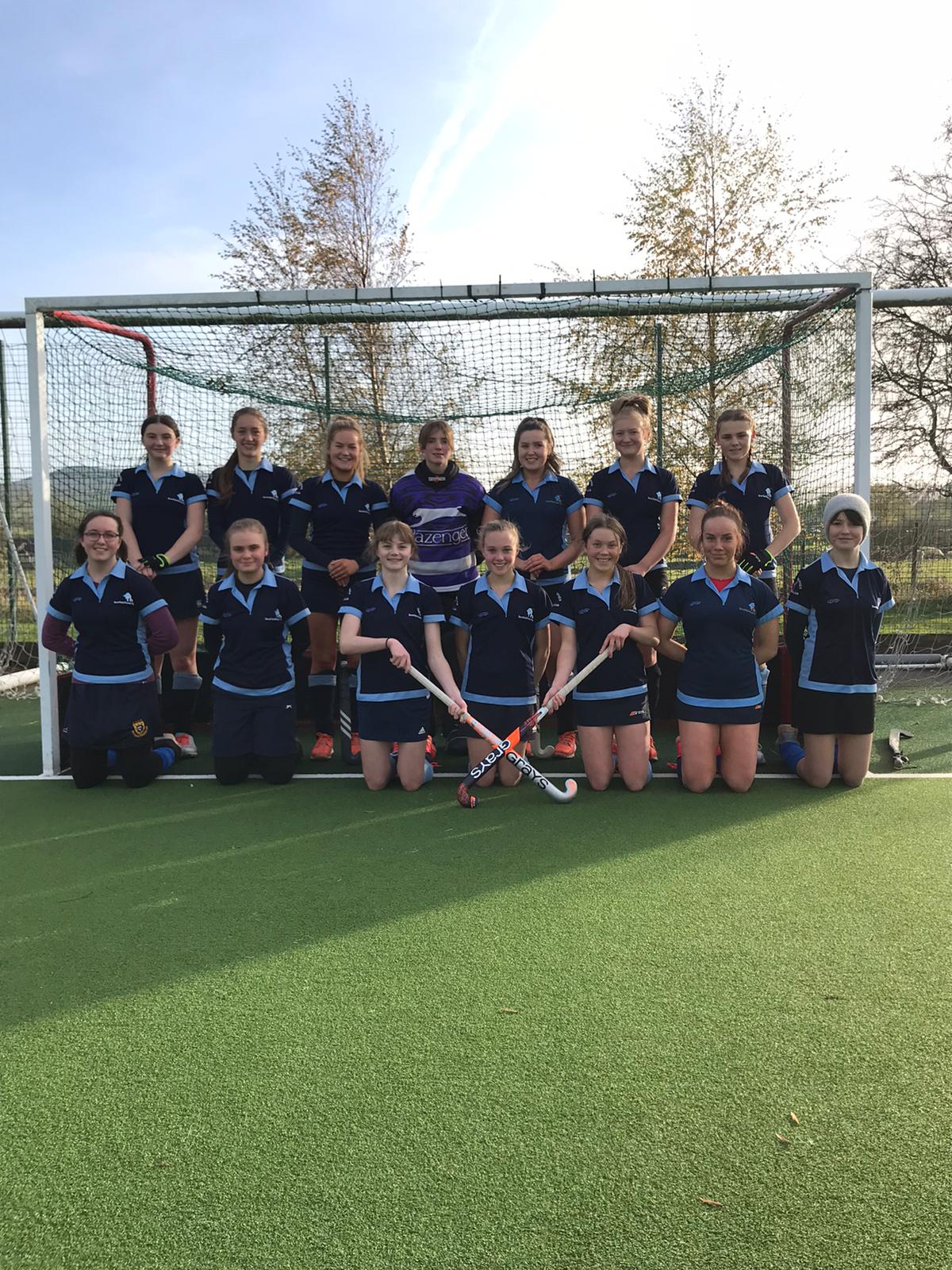 Kirkby Stephen U16s played their first game of the season on Sunday at home against Carlisle.

Kirkby Stephen started the game off with high intensity and pace. Scoring a goal in the early minutes.

The midfield of Tilly Rose, Martha Bainbridge, Lilia Hutchinson, Jessica Samson and Anna Mawson worked tirelessly on and off the ball with some brilliant skills shown from all, with speed they played the ball creatively and did some fantastic moves and play to create goals.

Kirkby did concede some goals but the defence of Kirkby’s Team, Erin Treece, Emma Pedley, Clemency Clark, Bicci Clark and Johanna Bowness worked solidly as a unit and stopped a lot of attacks from Carlisle reaching the goal area.

Rosalyn Civil, Kirkby Stephens Keeper, made some brilliant saves during the game, and her solid kicking was confident and strong to enable the Kirkby team to build new attacks from.

The next game is Sunday 28th November away