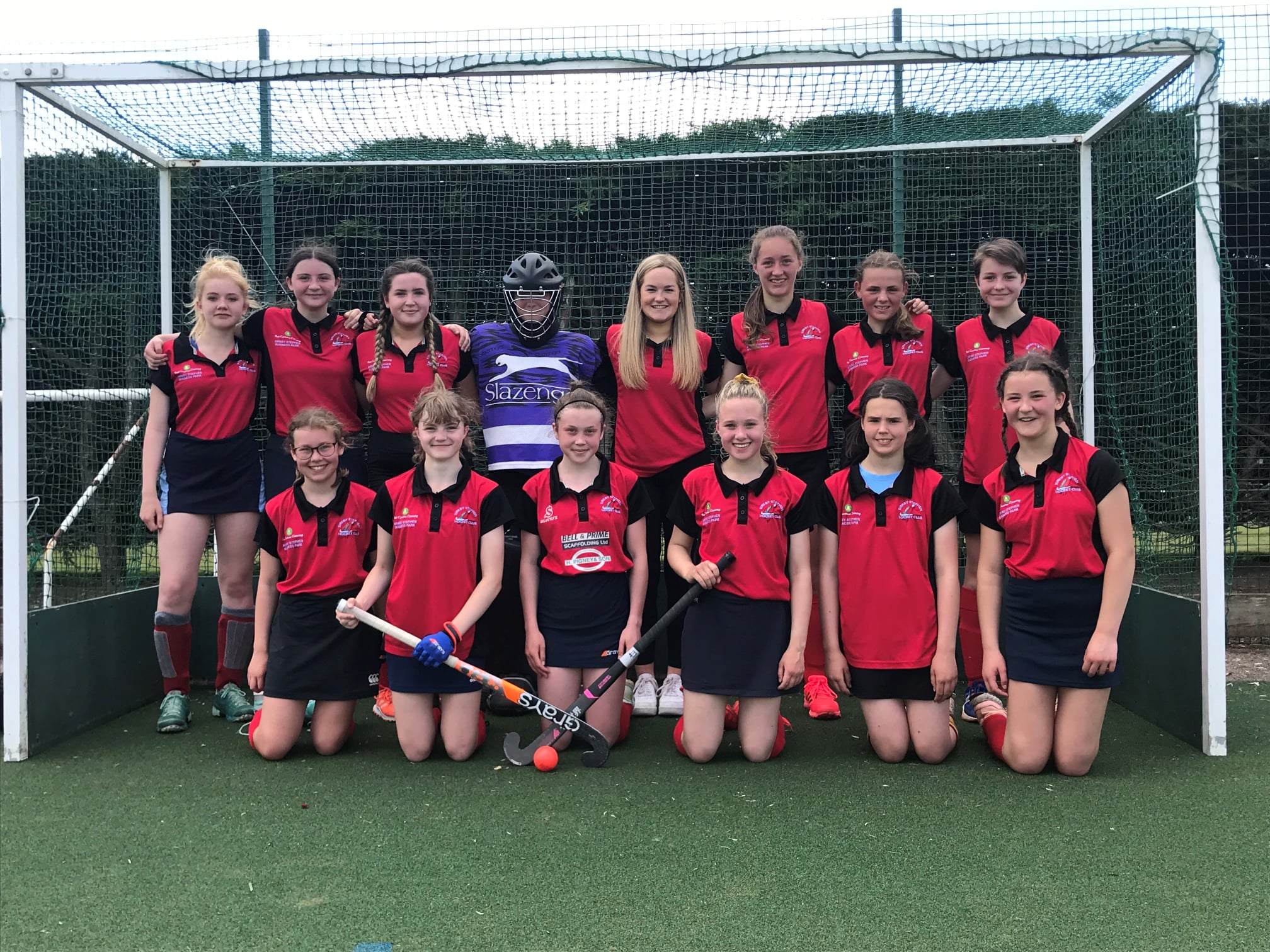 Kirkby Stephen started the tempo of the game off fast and continued throughout.

The whole team worked together brilliantly from the defence through the midfield to the attacking forwards.

Some great hockey was witnessed and everyone played a part, movement off the ball and intense attack, led to several goals been scored.

The end result was Ambleside 0 – Kirkby 9